The third edition of CARAT+, a diamond-centred event in Antwerp scheduled for February 10-12 2019, has been postponed due to a lack of commitment to participate on the part of exhibitors and visitors, the organizers announced today. Due to the lack on confirmed participants with the event being less than four months away, the organizer “concluded that it would be difficult to achieve the high-quality standards we impose on ourselves while meeting the expectations of our visitors and exhibitors for an event like CARAT+." 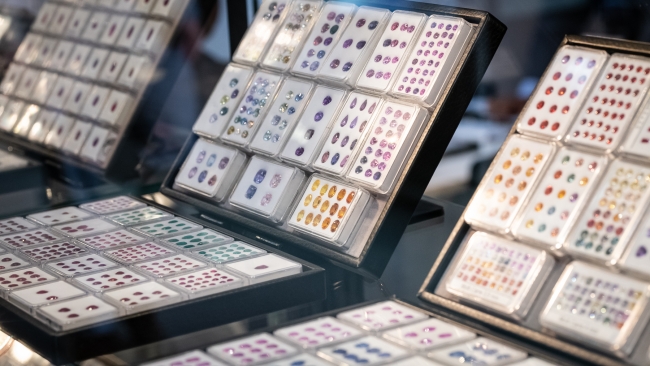 Launched in 2017, the event attracted more than 3,000 visitors and 130 exhibitors in its first year alone, and enjoyed greater success in its second year, as the number of visitors rose while the number of exhibitors remained about the same. Some 2,400 industry professionals attended the first day of CARAT+ last year, which featured model and actress Elizabeth Hurley as its guest of honor, but jewelry trade fairs have been facing strong headwinds in recent years. As Cathleen McCarthy wrote in the National Jeweler ealier this year, “Around the world, big jewelry trade shows are downsizing, smaller ones are opening, and vendors and retailers are dropping out and showing on their own." David J. Bonaparte, the president and CEO of Jewelers of America commented, “Jewelry trade shows face a challenging marketplace.” Given the current situtiion, the organizers decided to postpone the 2019 edition of CARAT+ and to, “concentrate instead on working with the diamond trading community on how to refine and improve the format of our diamond-centered event."